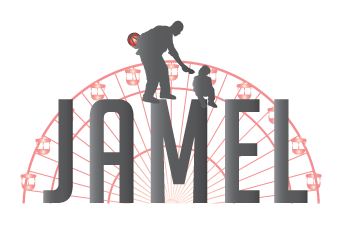 For any corporate, press, or retail related questions, please fill out the form below. A representative will follow up with you as soon as possible.